Tokyo, Japan – Ulcerative colitis is an inflammatory bowel disease (IBD) that causes inflammation and ulcers (sores) in the digestive tract. Ulcerative colitis affects the innermost lining of the colon and rectum. It can be a debilitating condition and can sometimes lead to life-threatening complications. Most importantly, it does not have a cure at the moment. 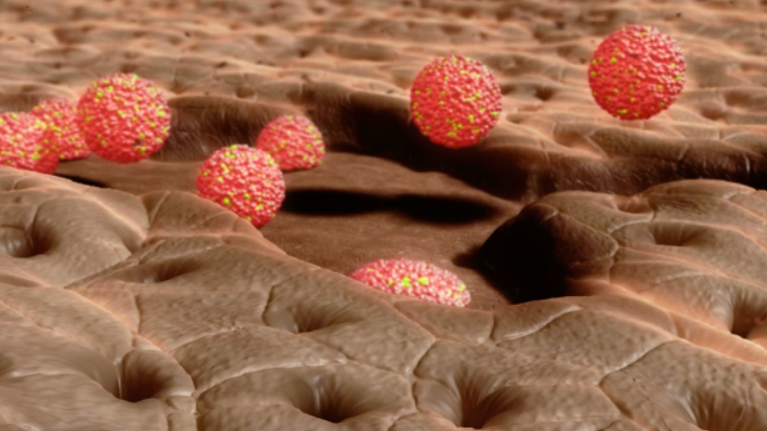 In a recently published article, researchers from Tokyo Medical and Dental University (TMDU) have presented a detailed protocol for transplanting 3D cellular structures that can regenerate the intestinal tissue that gets damaged in colitis. To develop this approach, they used a mouse model of colitis, obtained by the administration of dextran sulfate sodium, which destroys the intestinal epithelium in a way similar to colitis.
The 3D cellular structures that the team transplanted are called organoids and represent one of the biggest revolutions in the field of biomedicine in the last decade. Organoids are a miniaturized and simplified version of an organ produced in the laboratory, made of agglomerates of cells; they are three-dimensional and show realistic micro-anatomy. Organoids are used for several applications, including as an in vitro tool to study diseases, for regenerative medicine, and to develop precision medicine approaches.

In the present study, the investigators used intestinal organoids to replace damaged intestinal tissue, a regenerative medicine application. “We infused around 1000 organoids via a flexible catheter into the colon where most epithelial damage occurred. The cultured epithelial cells of the organoids attached to the injured surfaces and integrated into the host epithelium, the cell layer lining the inside of the colon,” explains Satoshi Watanabe, lead author of the paper. “This resulted in an intact epithelium where part of the recipients’ epithelial lining has been replaced by donor cells.”

The total time taken for the rectal infusion of the organoids was 10 minutes, and, importantly, the researchers found that the method was reproducible across different culture conditions of the organoids. These features make it very attractive for a clinical application as it is a quick, reproducible, and minimally invasive method. Moreover, organoids can potentially be derived from the cells of the recipient patient, minimizing the risk of rejection after transplantation.

“This is a versatile protocol, which has been previously used to investigate cellular function, and formed the basis for the first-in-human clinical trial using colonic organoid transplantation therapy for hard-to-treat cases of ulcerative colitis”, explains Shiro Yui, senior author on the study. Thus, the protocol developed in this study has already been translated into clinical practice, and both the scientific and clinical communities are excited about the future clinical applications.
###

Researchers from TMDU developed a protocol to transplant 3D cellular structures called organoids into the damaged colon and intestine of mice. Once delivered via rectal infusion, the organoids are able to attach to the injured region and rebuild the tissue damaged by conditions such as colitis. The significant advantage of this technique is that the organoids can be derived from the same individual that will receive them, avoiding any rejection issue when they are transplanted.

TITLE：Transplantation of Intestinal Organoids into a Mouse Model of Colitis