Professor Takanori Takebe (Institute of Research, Division of Advanced Research, TMDU) has been elected as the new member of the American Society for Clinical Investigation.

He will be officially inducted into the Society on April 8, 2021, as part of the 2021 AAP/ASCI/APSA Joint Meeting.

The American Society for Clinical Investigation (ASCI), established in 1908, is one of the oldest and most respected medical honor societies in the United States.

Professor Takebe joined TMDU in 2018 as a Professor of Institute of Research. He is also the Director for Commercial Innovation at the Center for Stem Cell and Organoid Research and Medicine (CuSTOM), Cincinnati Children's Hospital Medical Center.

In 2019, Takebe and colleagues grew the world’s first interconnected three-organoid system, which included miniature versions of the liver, pancreas and bile ducts. Detailed findings appeared in the journal Nature. 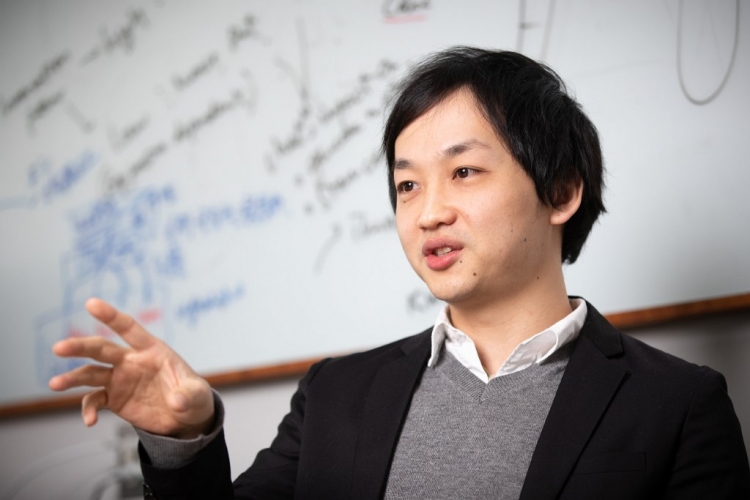