The new QS World University Rankings by subject was published on March 22, 2016.
Tokyo Medical and Dental University (TMDU) is ranked #1 in Japan and #6 in the World in dentistry, and also ranked #4 in Japan in medicine. 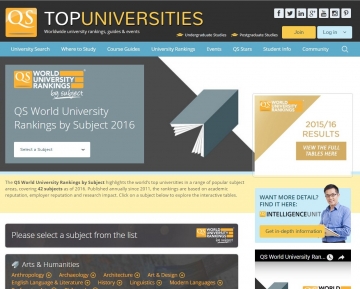