When mad AIOLOS drags IKAROS down: a novel pathogenic mechanism 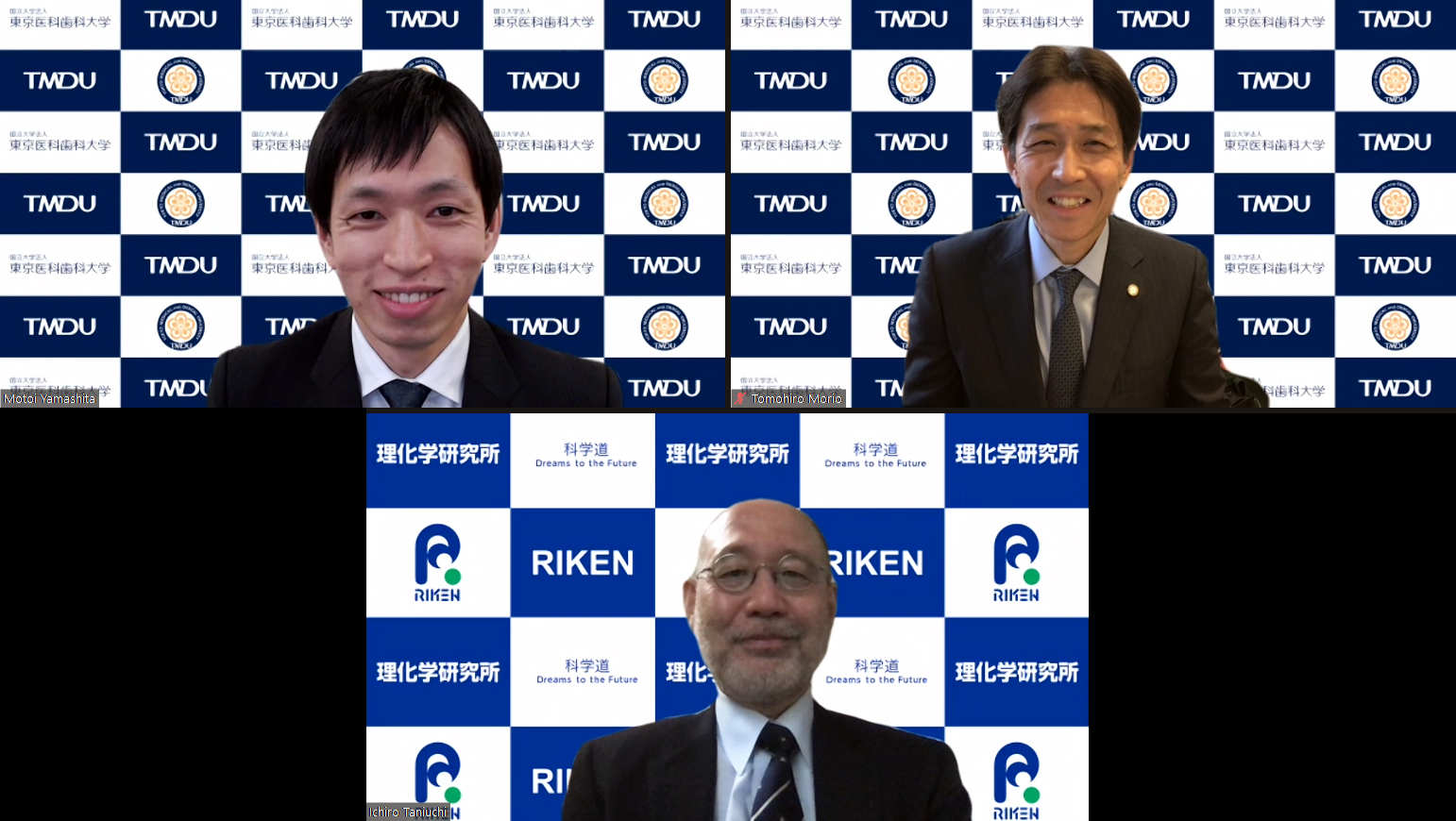 Tokyo, Japan – Primary immunodeficiencies, such as severe combined immunodeficiency disease (SCID), occur when the immune system does not work properly, leading to increased susceptibility to various infections, autoimmunity, and cancers. Most of these are inherited and have an underlying genetic causes. A team at TMDU has identified a novel disorder resulting from a mutation in a protein called AIOLOS, which functions through a previously unknown pathogenic mechanism called heterodimeric interference.

The gene family known as IKAROS zinc finger proteins (IKZFs) is associated with the development of lymphocyte, a type of white blood cell involved in the immune response—meaning that mutations in this family can be involved in immune system deficiencies. Most research so far has focused on IKAROS protein, encoded by the gene IKZF1, although the underlying mechanism by which IKAROS mutations cause the deficiencies is not yet fully understood. A mutation in AIOLOS—another member of the IKZF family that is encoded by the gene IKZF3—has now also been revealed to cause a hereditary immune deficiency. In addition to not functioning properly itself, the resultant mutant protein interferes with the functioning of IKAROS protein.

TMDU researchers uncovered this new mechanism while investigating the cause of a previously undescribed inherited B cell deficiency observed in a family of patients. After sequencing all of the protein-coding genes, the team focused their research on AIOLOS as IKAROS is known to be the cause of B cell deficiency. They showed that the mutant form of AIOLOS that was present in this family did not just fail to function, but actively bound to a different DNA sequence than the normal version of the protein.

They went on to use a mouse model that harbors equivalent AIOLOS mutation identified in the patients to outline the underlying pathogenic mechanism. AIOLOS and IKAROS bind together to form a “heterodimer”. The mutant form of AIOLOS retained the ability to bind IKAROS but then interfered with the normal function of IKAROS, and led to the heterodimer being recruited to the incorrect regions of the genome.

“This is a novel pathogenic mechanism that we termed heterodimeric interference,” says lead author Motoi Yamashita, “where a mutant protein in a heterodimer hijacks the function of the normal partner protein.”

The team were then able to rescue some of the immune function in the mouse model by deleting the dimerization domain of the mutant AIOLOS.

“The fact we could rescue the phenotype in our mouse model indicates a potential therapeutic approach,” says Tomohiro Morio, senior author. “The deletion of the domain responsible for binding IKAROS in the mutant AIOLOS protein could ameliorate the immunodeficiency observed in the patients.”

The discovery of this new pathogenic mechanism, heterodimeric interference, may well help to shed light on many other disease processes such as autoimmunity and cancer development where mutant proteins act in the same way. 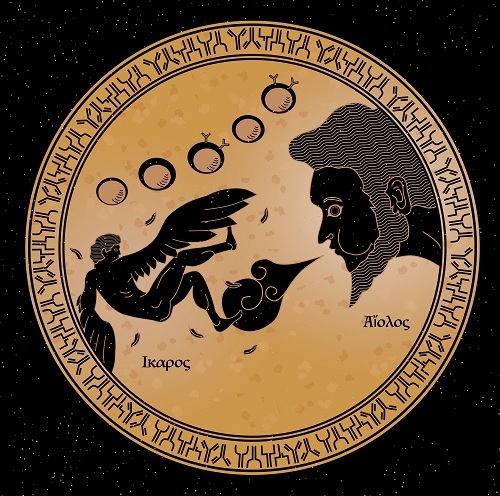 Figure 1. Fallen IKAROS blown by AIOLOS.
The transcription factors IKAROS and AIOLOS (named after Greek mythology characters) regulate lymphocyte development. According to Greek mythology, Ikaros had wings that were made of feathers and wax; one day, he flew too close to the sun and his wings melted which resulted in his fall and subsequent death. Aiolos, on the other hand, was a god of wind and, upon the command of the higher-ranking gods, he brought violent stormy winds to bring devastation and despair. In this artwork, the mutant Aiolos loses his control and power over stormy winds and going berserk. The artwork illustrates the fallen Ikaros not due to being very close to the sun, but instead as a result of being blown away by the mutant Aiolos. 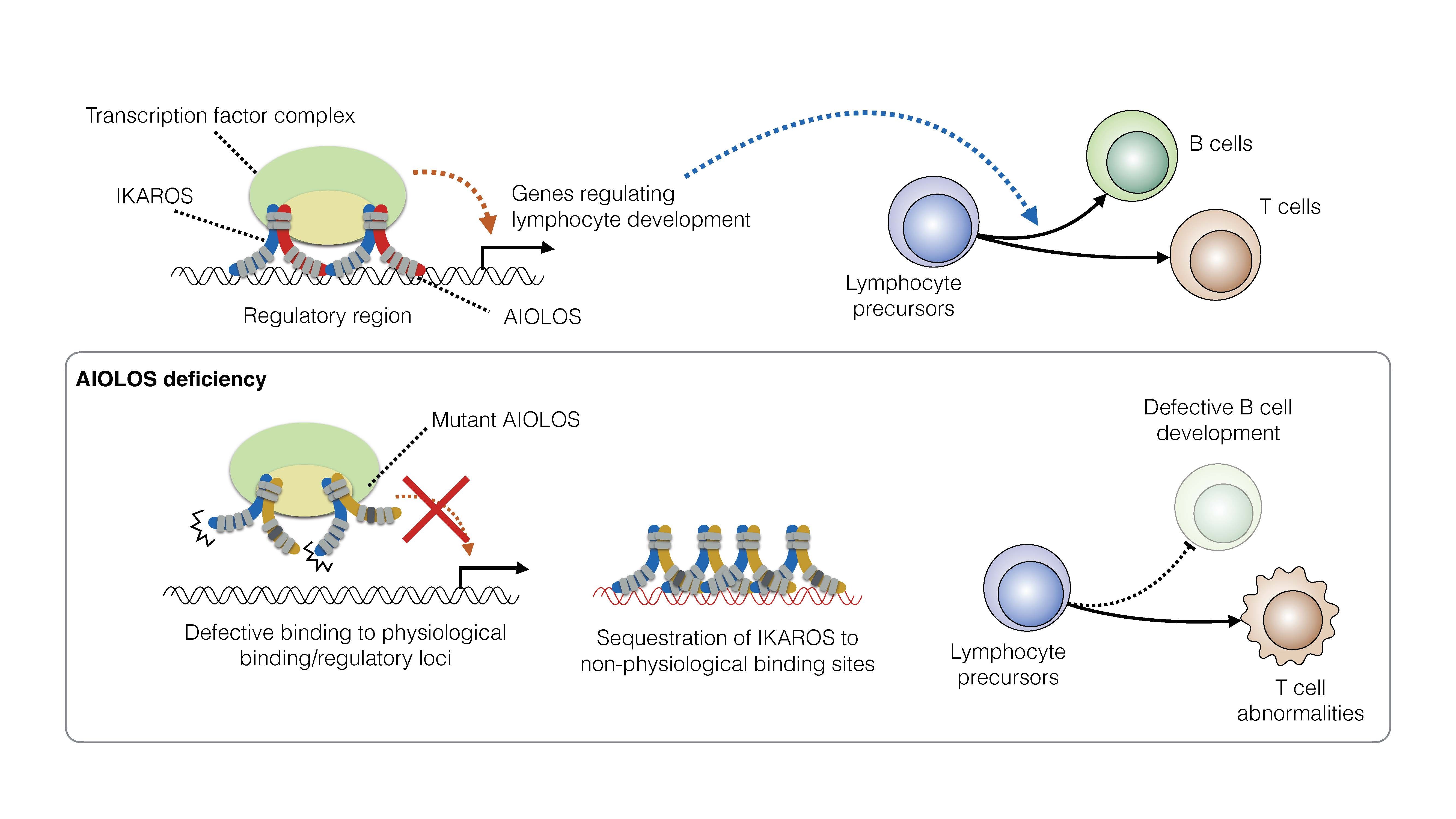 Figure 2. Mutant AIOLOS interfere with IKAROS via heterodimers —Heteromeric interference.
AIOLOS forms heterodimer with its partner IKAROS. They comprise transcription factor complex which regulates genes involved in lymphocyte development. In the patients and the patient-mimic mouse model, mutant AIOLOS forms heterodimer with IKAROS and interferes with its function by blocking AIOLOS-IKAROS bindings to their physiological binding sites and sequestrating IKAROS to non-physiological binding regions in the form of heterodimers.

Researchers from TMDU have described a novel primary immunodeficiency due to a mutation in AIOLOS. This acts through a novel pathogenic mechanism termed “heterodimeric interference”, whereby when two different proteins bind together in a heterodimer, the mutant protein hijacks the function of the normal protein. In a mouse model, they were able to restore some of the lost functions by interfering with the mutated protein, suggesting a possible therapeutic approach to disorders of this nature.