7th TMDU International Summer Program (ISP2015)
The 7th International Summer Program (ISP2015) was held from August 28th to September 3, 2015, under the supervision of the ISP2015 Chair Prof. Junji Tagami (Director of the Section of Cariology and Operative Dentistry; responsible for Education and International Student Exchange; and Vice-President of TMDU). A total of thirty students and young researchers were invited to participate in ISP2015, hailing from fourteen countries and regions in Asia. We conducted various events at ISP2015, which included participation from Tokyo Medical and Dental University (TMDU) professors and students as well.

On August 28th, ISP2015 kicked off with a Welcome Party with group photographs, remarks by President Yasuyuki Yoshizawa, and a toast by Professor Junji Tagami (Executive Director/Executive Vice President of Education and International Student Exchange). Every participants introduced themselves at the party and it helped to ease the tension of the participants.

On August 30th, the second day of the Students Symposium was held. Former researcher of JAXA, Assistant Prof. Takashi Zaitsu (Oral Health Promotion) gave a lecture about medicine and dentistry in space. Later, as part of a cultural tour, participants visited Kandamyoujin and Yushima Seido. In the afternoon, twenty-six participants, including TMDU students, presented their research at the ISP2015 poster presentation. After that, TMDU students made a presentation on Japanese School life and their experiences studying abroad.

On August 31, opening remarks were given by Prof. Yoshinobu Eishi, Dean of the Faculty of Medicine. Next, we took a campus tour that included the library and Building 5. In the afternoon, an introduction of TMDU Faculty and Institute was held. Representatives from each of the following departments, faculties, and institutes gave summary explanations of their respective units: Prof. Masanobu Kitagawa (Comprehensive Pathology), Dental Science by Prof. Takashi Ono (Orthodontic Science), Institute of Biomaterials and Bioengineering by Specially Appointed Prof. Yoshihiro Takemoto (Pharmacology), Biomechanics by Prof. Kenji Kawashima (Biomechanics) and Medical Research Institutes by Prof. Takeshi Tsubata (Immunology).

On September 1st and 2nd participants embarked upon two days of laboratory visits. A total of forty-seven departments welcomed the ISP2015 participants.

On September 3rd, the last day of the program, the participants had an opportunity to visit one of the following private companies: DNP, GC, HORIBA, SHIMADZU and Sony Medical Business Unit. Participants said they found the activity very interesting. For those who went on the company field trip in the afternoon there was a visit to the Origami Kaikan in the morning.

Afterward, at the closing ceremony the closing remarks were given by Prof. Keiji Moriyama the Dean of the Faculty of Dentistry, which was followed by a farewell party. Prof. Ikuko Morio (IEC) pronounced the toast and Executive Director Tagami gave the formal greetings and awarded the invited students and young researchers with certificates of completion. In addition, a poster presentation took place and merit awards were given. At the Farewell Party, TMDU Taidō and Chorus club members performed made for everyone. The warm reception by invited students and young researchers created a friendly and interactive atmosphere. TMDU students participated and also gave presentations at the student symposium, which was good opportunity for invited students to get to know the university. Overall, ISP2015 was a memorable event for everyone who participated. 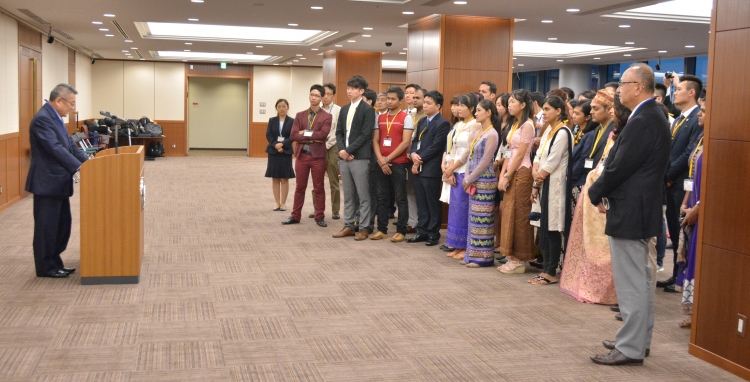 Address from the University President at the Welcome Party 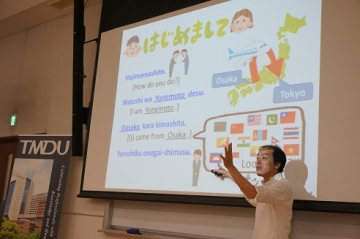 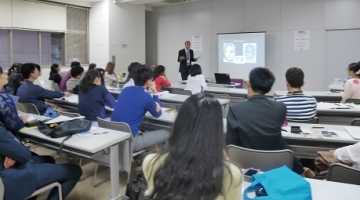 At the Oral Presentation 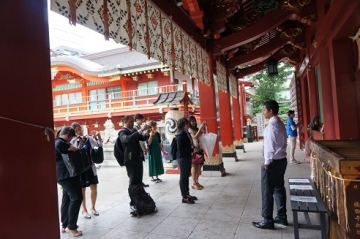 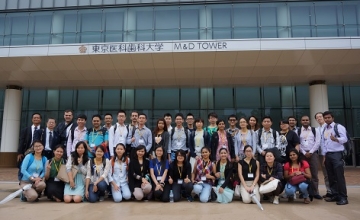 Group photograph of the campus tour 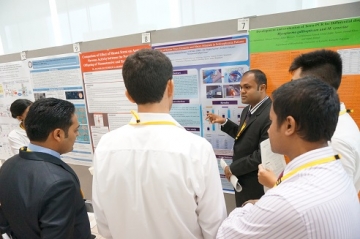 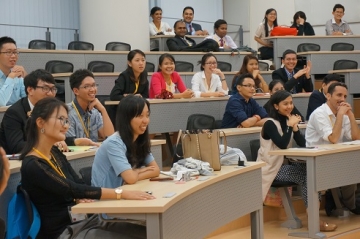 Atmosphere during a lecture 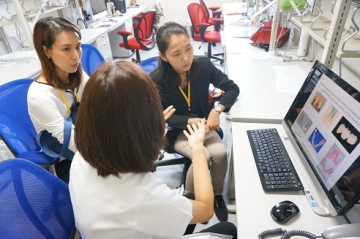 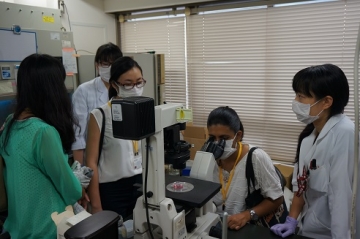 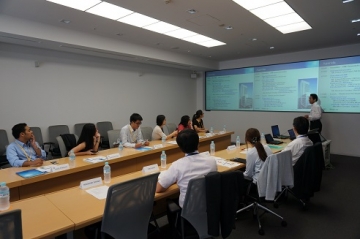 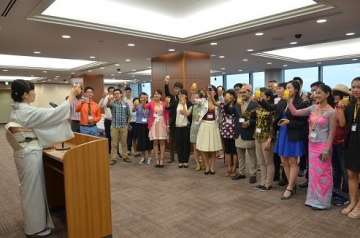 Toast at the Farewell Party

Group photograph at the Farewell Party 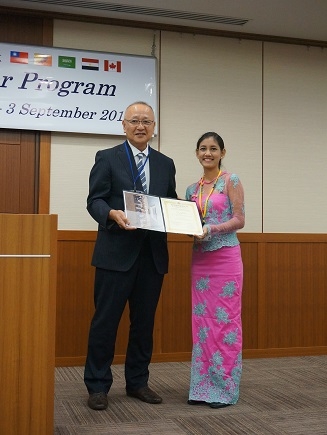 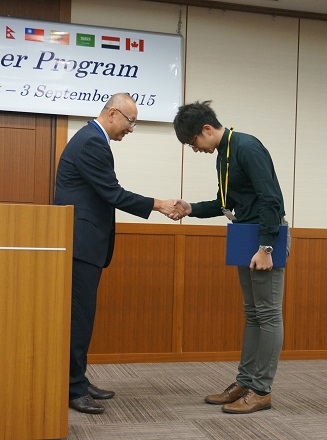 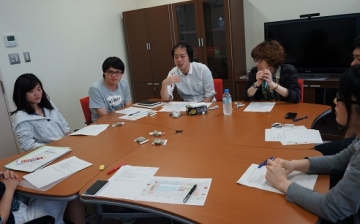 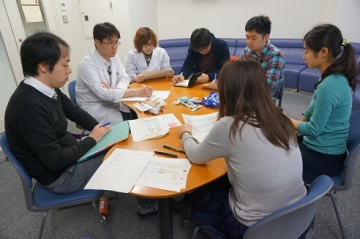 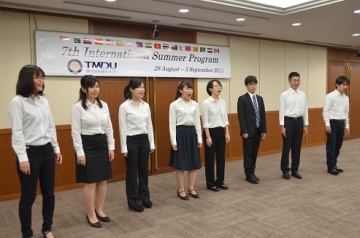