Researchers at Tokyo Medical and Dental University (TMDU) have established a method to increase the released lentiviral particles produced by host cells, which will aid the use of the vectors for introducing foreign genes into cells

Tokyo, Japan – The introduction of foreign genes into cells has a range of benefits, such as compensating for dysfunctional genes in the cells and producing large amounts of specific gene products, and so they can be harvested and used clinically. Viruses are useful tools for this purpose, as they have evolved to enter cells and express their genetic material there. However, it has been difficult and expensive to produce lentiviral vectors in sufficient quantities to apply this approach in various contexts.

In a new study by a team based at Tokyo Medical and Dental University (TMDU), researchers have managed to boost the production and release of lentiviral particles from host cells by introducing two molecules into the viral culture. The findings should promote the use of lentiviral vectors for introducing exogenous genes into cells in a safe and efficient manner.

Viruses contain only a limited amount of genetic material, so they need to enter cells and hijack some of their hosts’ machinery in order to survive and reproduce. In this latest work reported in the journal Scientific Reports, the team focused on some of the molecules that, when present in the host, can help viruses to do this, in this case for the HIV-1 virus. 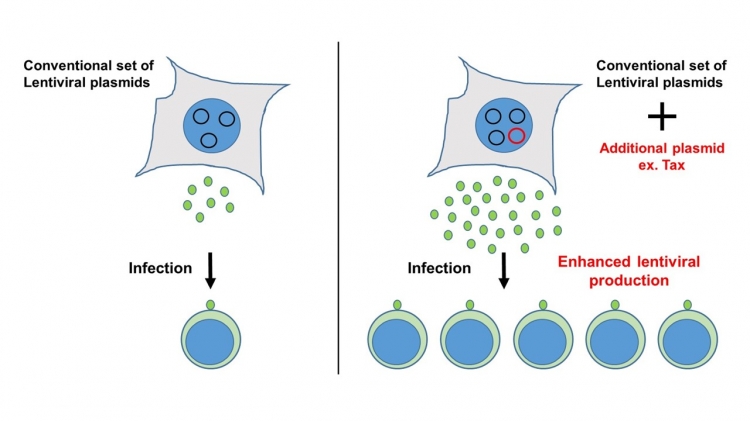 “We first focused on the effects of the SPSB proteins, by expressing them in human embryonic kidney cells along with a plasmid for HIV-1,” Shoji Yamaoka says. “SPSB1, but not SPSB2 and 3, boosted the release of HIV-1 from these cells, which was revealed by increased viral infection of indicator cells that exhibited bioluminescence upon infection.”

The TMDU team then looked in detail at the mechanism behind this effect of SPSB1. Their findings showed that it activates a promoter in the HIV-1 genome to induce the transcription of the structural components that this virus uses to replicate. This in turn led the team to identify the Tax protein as another enhancer of virus production, given that it activates transcription factors that are also promoted by SPSB1. When Tax was co-expressed, virus production was boosted by up to 12 times. 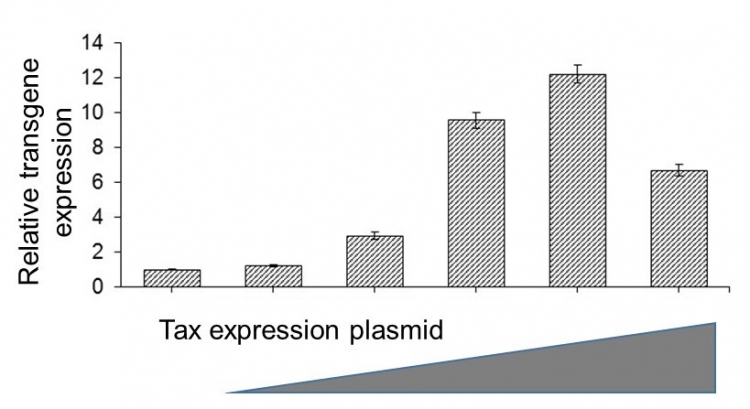 “It is often difficult to produce enough virus to achieve gene transfer at a high enough rate, especially for transfer in vivo or in non-dividing cells,” lead author Naoto Suzuki says. “This new approach of promoter activation using should extend the range of applications in which viral vectors can be used.”

Tokyo Medical and Dental University (TMDU) researchers increased the production of lentiviral vectors by host cells by co-expressing the proteins SPSB1 or Tax. Mechanistically, this was shown to have a range of effects, including increased activity of the HIV-1 and cytomegalovirus promoters, the latter being used for many lentiviral constructs. This approach enables greater ability to generate sufficiently large quantities of viruses for use as vectors for transferring genes into a variety of cells, which has to date been expensive and laborious. 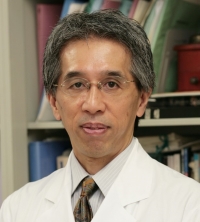