The TMDU On-Campus Nursery aims to help staff members and students who are managing both parental duties and work/study responsibilitiesachieve “work-life balance”.
Currently, the nursery is scheduled to open after April 2010. 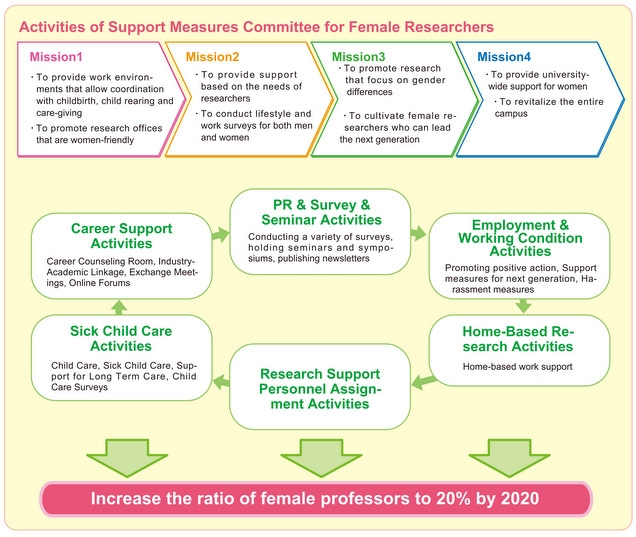 After collecting ideas for the nursery’ s name, it has been decided to be named “WAKU WAKU Hoikuen”.

Number of children to be admitted (Quota by age range)

Day-by-day users can use the facility when capacity is available.
But, this project in the first year (FY2010) is not yet concrete.

Notes:
1. Age is measured as of 1st April of the current year.
2. The TMDU On-Campus Nursery receives a subsidy from the Ministry of Health, Labor and Welfare. Due to eligibility constraints of this assistance program, students may use only up to one-half of the allotted quota (the number is based on the actual number of children attending the nursery).

Hours of operation for day-by-day users

In principle, within the “Basic hours of operation”.

The nursery is closed on Saturdays, Sundays, national holidays, and over New Year’s holiday. (29 December –3 January)

Staff members and students (both undergraduate and post graduate in principle) of TMDU.

Children can be admitted to the day nursery if;
※Both parents have a full time job or they are studying during the day and therefore unable to look after their children by themselves;
※The family is unable to use a recognized nursery near their place of resi-dence

The day nursery will be able to care of children who are at least 57 days old until elementary school age.
Children must be of sound mind and body so as to get along with the other children in the nursery.

When a regular user is permitted to send two or more children, the fee for the second and any additional child will be charged at the rate of one-half of the basic fee.

TMDU will announce the commencement of the application period, as well as provide for the distribution of application forms and other information, via the On-Campus Nursery website. 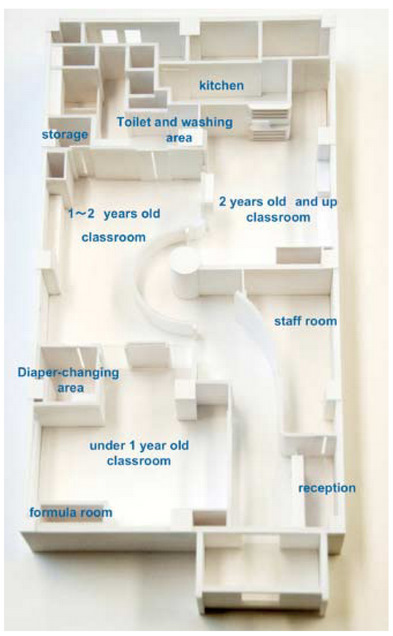