As part of its efforts to deepen international understanding and promote exchanges between TMDU international students and Japanese students, the IEC holds a brown-bag gathering during the lunch break every month.

Travelling around the World 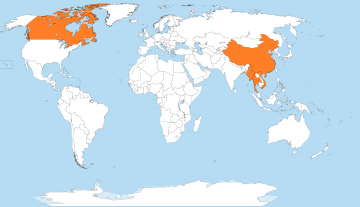 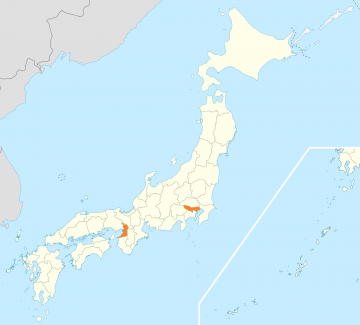