At the beginning of the symposium, President Yoshizawa expressed his gratitude for the great cooperation of the three universities in Taiwan, and introduced TMDU’s research activities in medical data science that currently focuses on areas such as AI, IoT, and big data.

All the presentations were excellent and informative, and created active discussions between lecturers and the audience during the Question & Answer sessions. Following the symposium, improved communication amongst the four universities is expected which will lead to active collaboration, especially in these research areas.

On the day after the symposium (October 6th, Sunday), the TMDU team paid a visit to the National Defense Medical Center and was warmly welcomed by President Tai-Lung CHA and the Center’s staff. Discussions were carried out on the prospects for future mutual student exchanges and international exchanges. The TMDU team also had the opportunity to visit the Tri-Service General Hospital located at the Center.

TMDU is grateful for opportunity of such successful communication with the three Taiwan universities and look forward to continuous collaboration in the future. 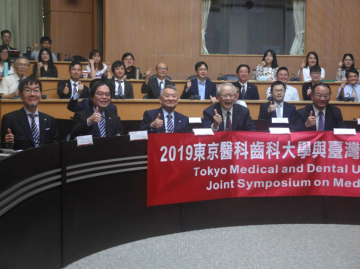 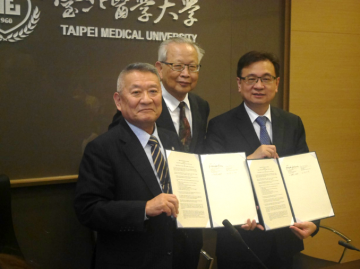 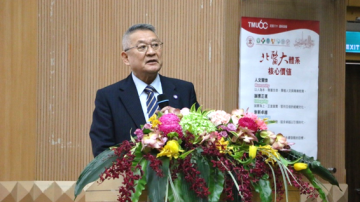 ↑ President Yoshizawa gave a speech at the Joint Symposium 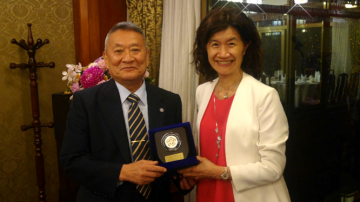 ↑ A commemorative shield for Joint Symposium from TMDU was presented to President Min-Huey Chen, Vice President of National Taiwan University. 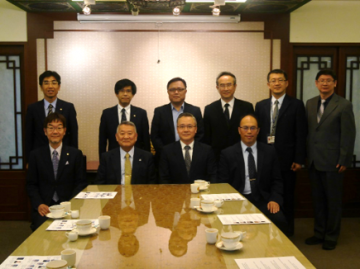