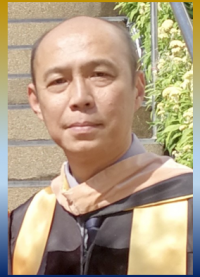 I still remember fondly the nostalgia of arriving at Tokyo Station on Japan’s vernal equinox day (March 20, 1993), after studying the Japanese language at Osaka University of Foreign Studies for six months. I then went straight to check in at Ichikawa International House, with a low proficiency level of verbal communication. On Monday of the following week, I went to the TMDU Dental Hospital. I met Professor Soma, was led to observe the orthodontic clinic on the 12th and 2nd Floors, respectively, and was greeted in Japanese by everyone. Since I understood only some important sentences for social conversations, it was so difficult for me to say anything and I felt like being deaf and dumb.

I always wondered how my educational life in TMDU would be if no one assisted me via their verbal and non-verbal communications. My orthodontic class was commenced on April 1, 1993 and my Japanese instructors and classmates showed up there. Some spoke in Japanese so very fast that my Japanese-English electronic dictionary was useless, while some tried to make me understand what they wanted to convey by reducing their conversational speech. After learning that my language abilities were equal to those of the 6-year children, they cradled by various language supports. I then gradually understood intra- and extra-curricular words, phrases, sentences, and conversations.

Whenever I am asked the shortcut for a cheerful education at TMDU, my best answer will be “there is no shortcut to learning”. In my point of view, two most helpful tips are making as many friends as possible and practicing the method of “to give and to receive”.
I am sure that TMDU personnel always welcome all foreigners who have strong will to be TMDU students, despite their deficiency in the Japanese language. 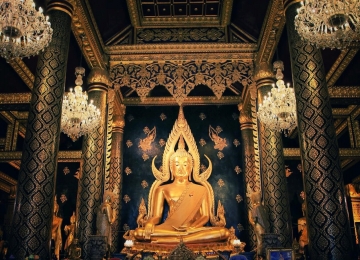 Buddha Chinnarat, one of the Buddha statues cast since A.D. 1357 and most sacred among Thai,
is situated in Wat Phra Sri Mahathat, Phitsanulok, Thailand. 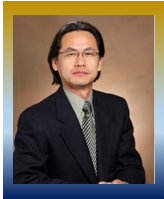 Trained in TMDU and by Dr. Yuasa gave me confidence to pursue an academic career in US. More than 20 years of moving my family from Cleveland (Case Western Reserve University), Portland (Oregon Health and Science University) and Denver (University of Colorado) made me keep climbing the academic ladder to success. The research focus switching from colon cancer to head and neck cancer differentiated myself from my mentors in Japan and US, and shaped myself as an independent and established investigator, but the education, critical thinking, and seeing role models from them are the keys taking me here today. More than 20 years in US also made my Japanese even broken. However, I am proud of myself again when I re-visited TMDU at the 90th anniversary in 2018. I felt my Japanese kept popping out of my head and was able to communicate, although I cannot underestimate the contributions of my body language and English. Language can be broken, but it does not stop the flow of my communication, memories and friendships with my Sensei and friends at TMDU. 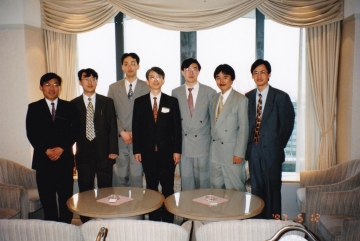 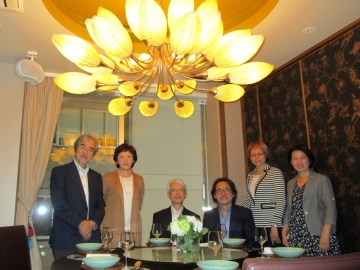 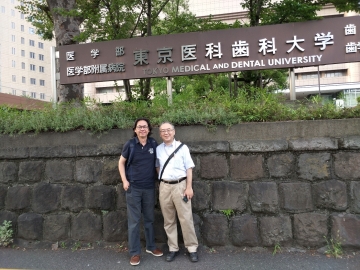 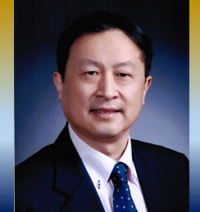 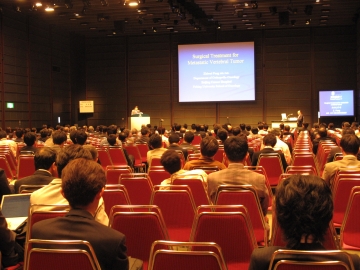 My Journey with TMDU
In 1991, as a visiting scholar funded by the Chinese government I started my journey with TMDU, that was the first time I studied at TMDU. In 2004, I studied the second time and obtained my Ph.D. from our university. The academic exchange with TMDU Department of Orthopedic Surgery began as early as I finished my first time study. Until 2019, we had exchanges almost every year, both officially and unofficially. I have been invited many times as Instructional Lecture Course Presenter and speakers to introduce our Orthopedic Oncology works in China at TMDU, JOA and SSMS conferences. 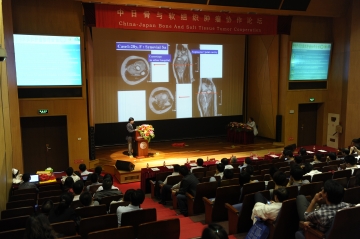 In May 2010, I led a team from my department to Tokyo to participate the 83rd Annual Meeting of the Japanese Orthopedic Association (JOA) 2010 sponsored by TMDU Orthopedic Surgery. At the conference, I gave a 60 minutes speech on Surgical Treatment for Metastatic Vertebral Tumor to more than 200 doctors. In September 2011, a team from TMDU came back to visit us at Peking University Cancer Hospital and participate in the conference we hosted. They introduced the latest Japanese cancer research and treatment to more than 200 Chinese doctors from all over China at that conference. 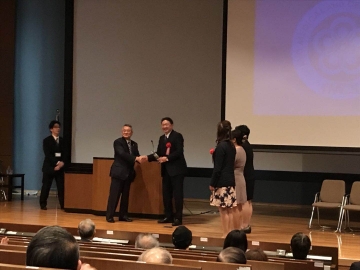 In 2018, we had a grant alumni reunion and nearly 100 TMDU oversea Chinese students went backon the Homecoming Day for TMDU's 90th anniversary. It provides us with a great opportunity to revisit campus, meet old friends and professors.
PAGE TOP