We welcome your questions and comments. Please contact our lab via the information below.

The inquiry by e-mail is here.

Department of Neuroanatomy and Cellular Neurobiology

This is a Google Map of the building we are in. The marked building is Building 3. (View a Campus Map, or a larger Google map)

Building 3 viewed from the north side. 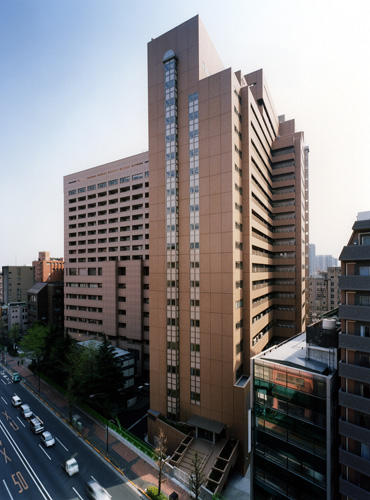 For how to come from Narita Airport or Haneda Airport to Tokyo, see Wikitravel.org articles Narita or Tokyo, respectively.

From Tokyo Station, you can take either

You can see our University from these stations.